Jaya Muehlman, ENVST Student interned with University of Washington's Joint Institute for the Study of Atmosphere and Ocean studying the diet of Chinook salmon.

The goal of this study is to further our understanding of the trophic relationships of resident Chinook salmon in Puget Sound during the spring-summer growing period of May-July. For juvenile Chinook, fast growth in open water habitats of Puget Sound during June-July is strongly correlated with improved ocean survival. 30% of juvenile Chinook remain resident in Puget rather than spend most of their marine life in open ocean. An earlier study estimated that predation by resident Chinook could impose 10-50% mortality on the incoming cohort of subyearling Chinook, but these estimates were highly sensitive to assumptions about temporal changes in the diet from May through July. Despite representing a significant fraction of the overall population, little is known about the life history or trophic relationships of resident Chinook salmon in Puget Sound. Therefore, although we know they feed initially on zooplankton and then prey fishes, looking further into the timing, size relationships, and other details of their feeding and growth help us understand their role in the food web as prey, competitor and predator. Results indicate no evidence of Chinook other salmon in the diet samples despite the majority of the samples being capable of eating prey fish. Trends show the majority of the Chinook diet consisted of herring in 2018 and crab larvae in 2019. Despite a change in diet, their body condition remained constant between years. 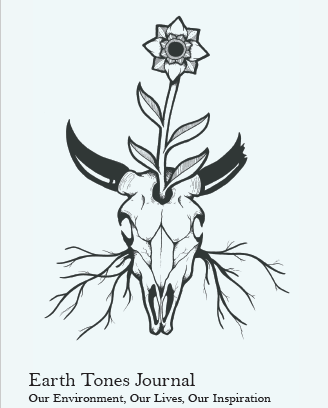 Sierra Govett, ENVST student created this project for one of her University of Utah classes. It focuses on Climate Change in the world today.
Choreographed by Sierra Govett and filmed by Raquell Lyman.
Sierra is currently completing an internship this summer in Boulder, Colorado at NOAA. 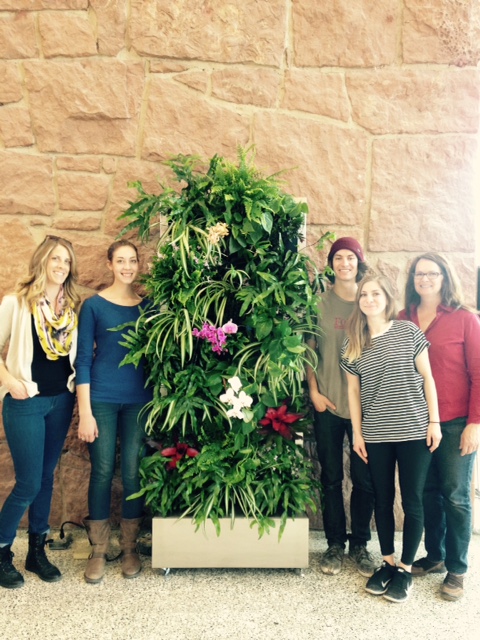 The Living Wall grew out of the Fall 2014 Environmental and Sustainability Studies Capstone Course at the University of Utah. A group of students sharing the common interest of green infrastructure and air quality improvement got together to build a vertical garden on campus. After receiving a grant through the Sustainable Campus Initiative Fund, they were able to make it happen. The Living Wall will serve as a symbol of sustainability for years to come, and we hope this project will inspire students to continue making progress toward a more sustainable future.

Click here to see a time-lapse video of the planting. 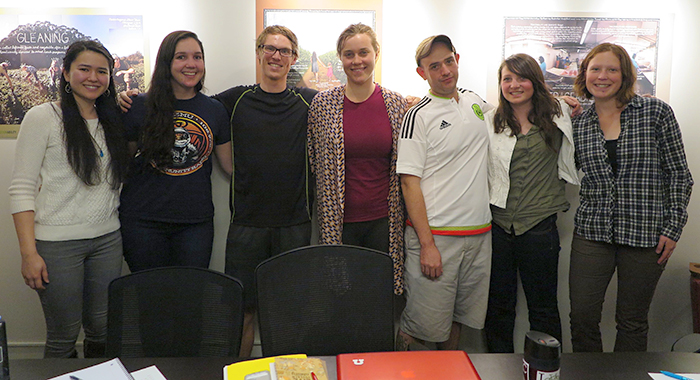 Last February, University of Utah President David Pershing signed the Real Food Campus Commitment - a national challenge that commits the U to changing its food purchasing to include 20 percent "real food" by the year 2020. "Real Food" is classified as local, fair, humane, and/or ecologically sound. It was students, working with the U's Sustainability Office, who drove this commitment to healthier food and food systems. Check out the Salt Lake Magazine article on it here by Sarah Lappe.